After two years of Covid-19 disruption, the 38th annual CMC Golf Classic kicked off at not one, but two world-class courses this year.  Players came from far and wide, and from our very own backyard to compete amongst friends, new and old, all to support the CMC Foundation.

Rain in the forecast on day one didn’t scare off our participants who arrived ready to make up for the lost time.  The skies cleared and the sun emerged just in time for our 1pm start.  Over 200 players, in teams of two flighted by handicap, competed in four, nine-hole matches.  Along the way, players were treated to a delicious breakfast, snacks and beverages on the course, and a player’s swag bag that would make a PGA pro swoon.

Established in 1988, as the premier golf classic on the Grand Strand, for many, returning to the CMC Golf Classic year after year has become a celebrated tradition.  And while this is a charity event, supporting the CMC Foundation, it doesn’t shy away from a dash of friendly competition.  As day two of the classic progressed, it was clear that several teams were separating themselves from the pack, with sights set on the coveted crystal golf ball trophy.  As temperatures soared that day, so did their determination.  After a nail-biting shoot-out, two teams, one from each course (a CMC Golf Classic first) were named CMC Golf Classic Champions.  Congratulations to Daniel Baisch and Evan Kerns, our TPC winners, and Ben Pontillo and Steven Koenigshof, our Pine Lakes winners.

An event like this would be nothing if it weren’t for our Conway Medical Center staff and volunteers who work tirelessly for months prepping and organizing.  Of course, we are truly thankful for our partners at Pine Lakes and TPC, and last but certainly not least, the sponsors who support the CMC Foundation year after year in so many ways. 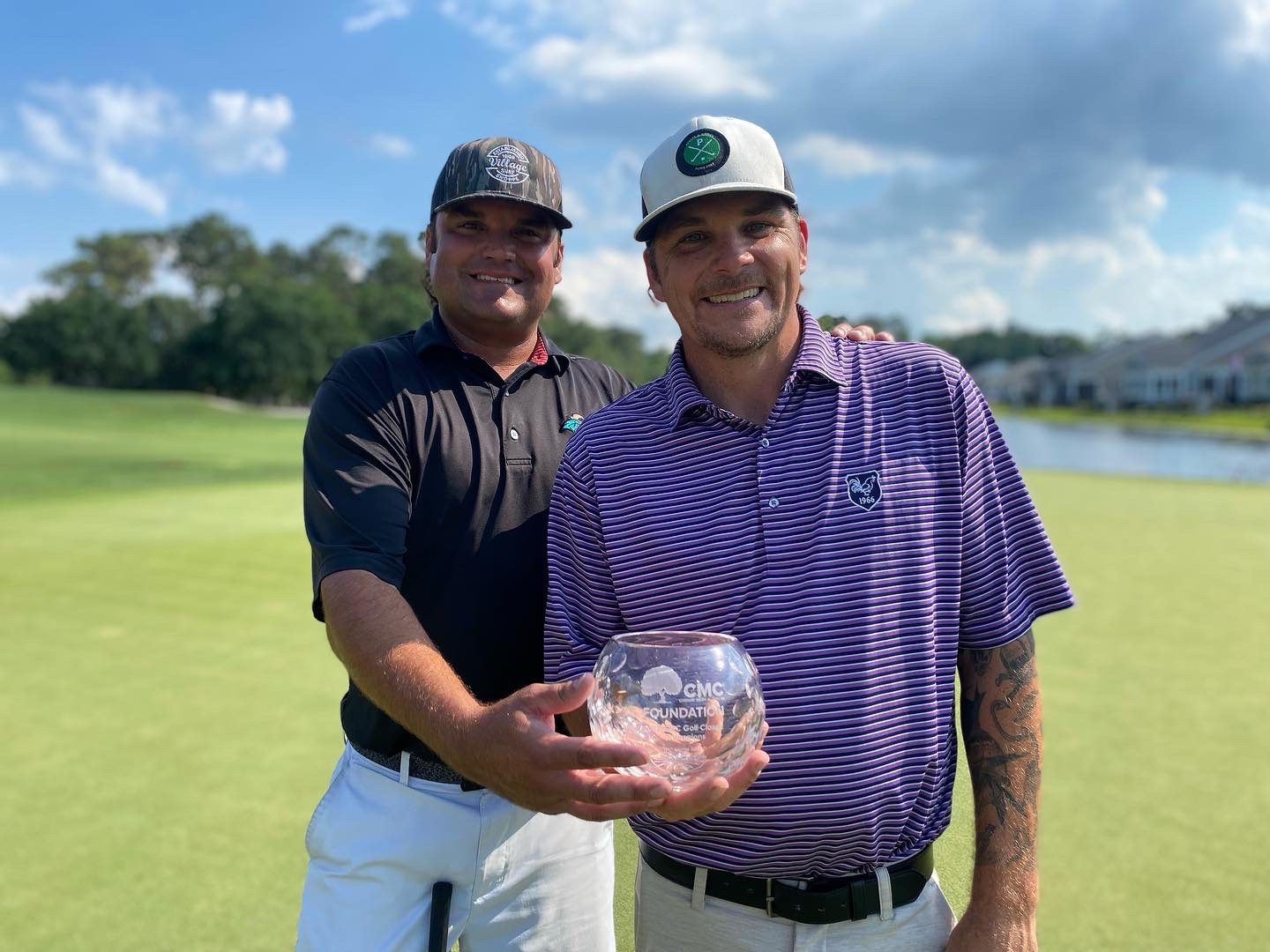 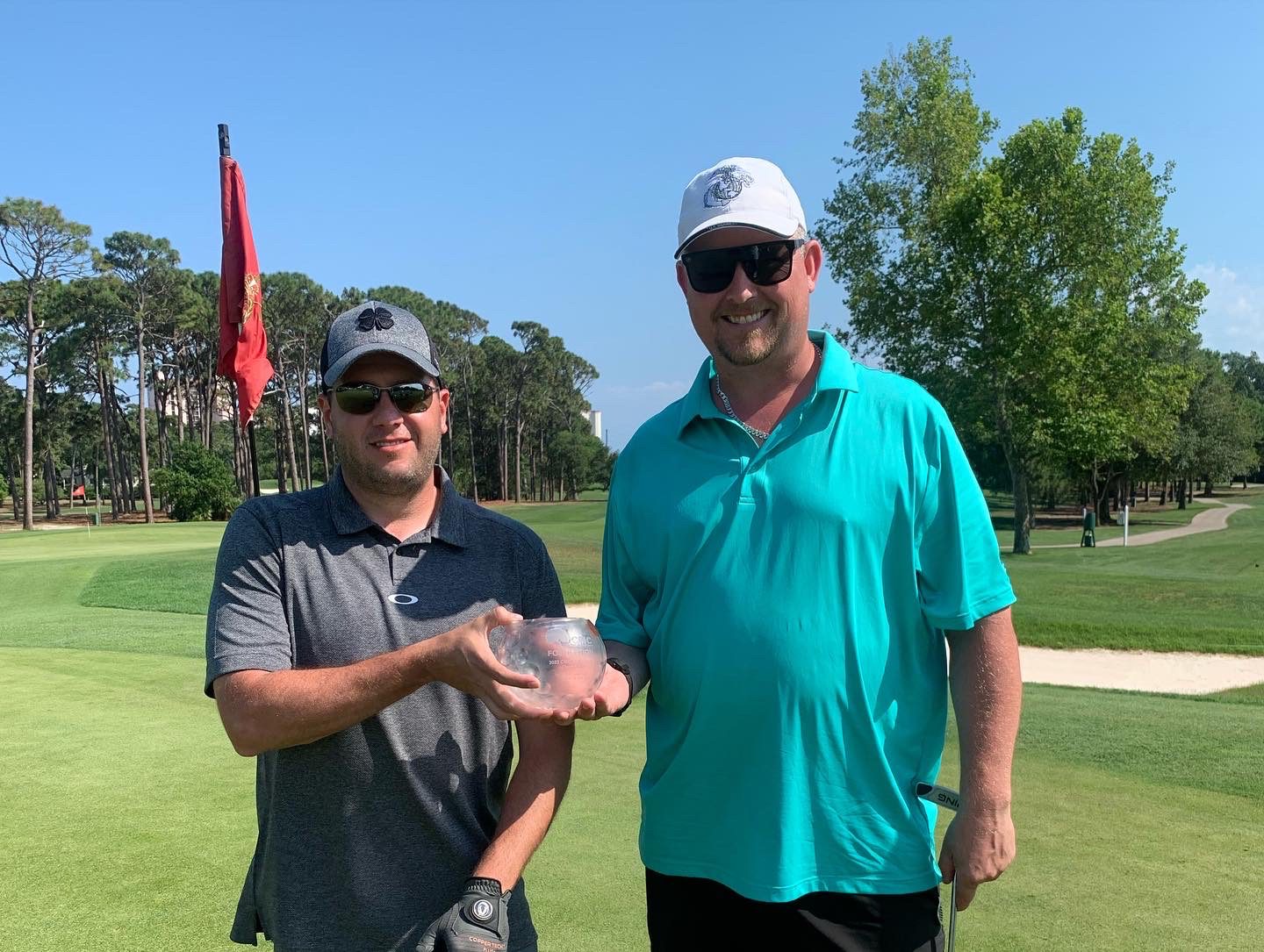 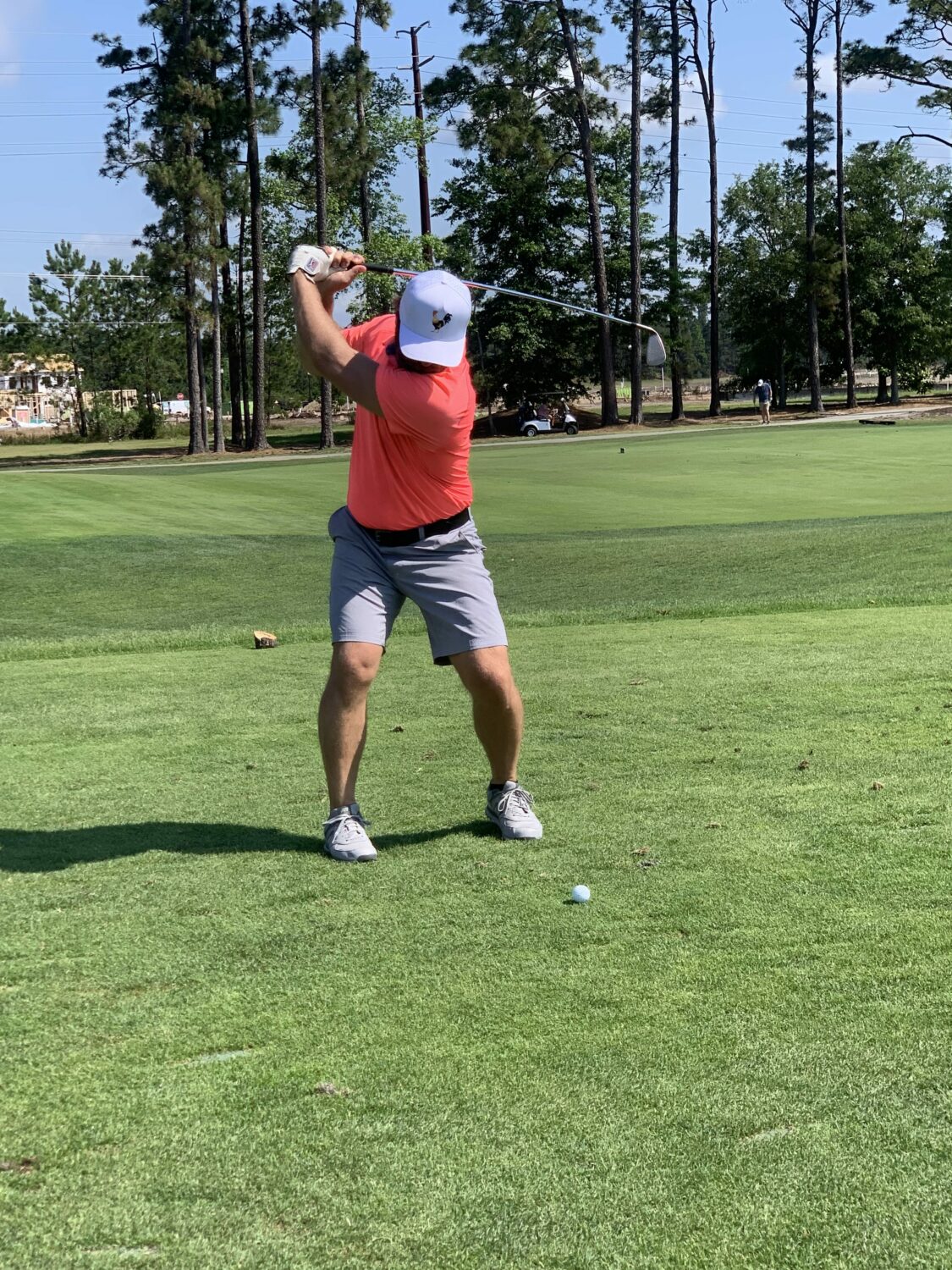 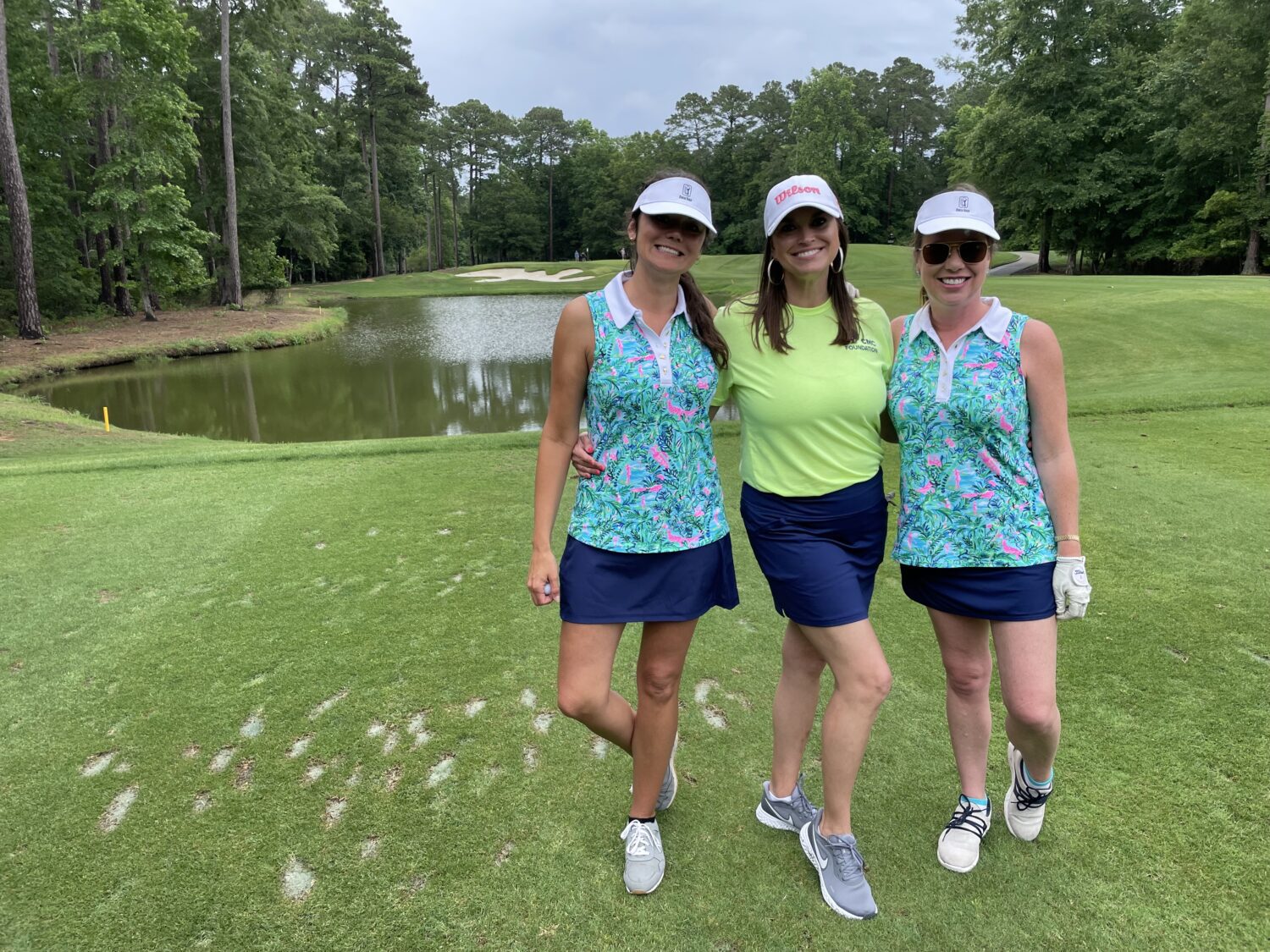