Getting to know Dr. Matthew Young 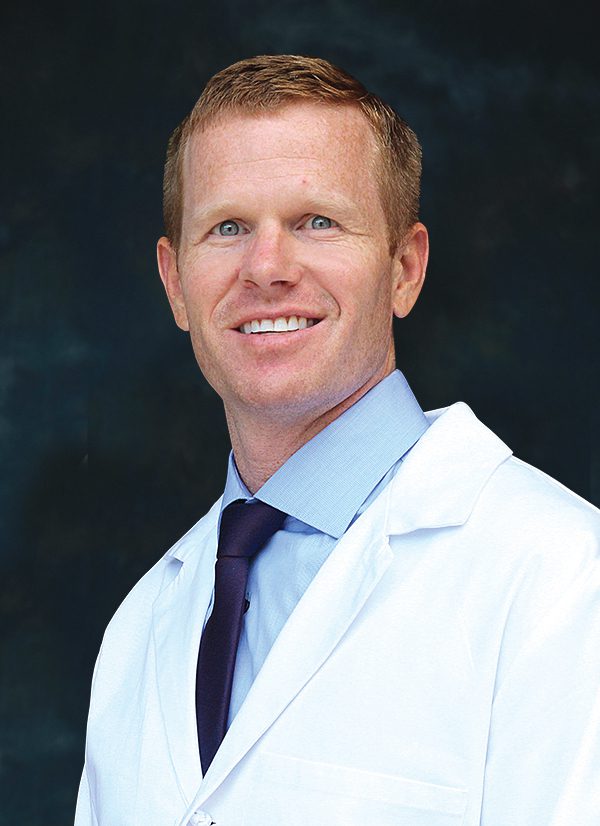 Dr. Matthew Young with Atlantic Urology grew up in the small town of Owensboro, Kentucky surrounded by family. His father worked in the local aluminum factory, and his mother worked several jobs as an educator at a school and teaching fitness. He was the first in his family to go into medicine, though he knew from an early age that it was his calling. He was inspired by his own pediatrician, even shadowing him during high school. In fact, when he chose where to go to medical school, he went in Cincinnati where they had a great pediatric hospital. However, he soon realized how many different choices he had in medicine and began looking for a specialty that involved both seeing patients in an office as well as surgery. During his rotation in urology, one of the residents was out on maternity leave, which meant he was able to take on more responsibility and gain more experience. He knew then that urology included all of the aspects of medicine that he was looking for in his career.

During his residency in Charleston, South Carolina, Dr. Young met an ICU nurse named Meagan who was also from Kentucky, and she would become his wife. Married now for five years, they have a three-year-old son, Mark. After practicing medicine back home in Kentucky for five years, they decided they wanted to move back to South Carolina, and moved here in August 2019. Both of them are into fitness. He enjoys lifting weights, running, basketball, and sports in general, and she has opened a fitness studio here called Barre Co.

He says one of the best aspects of his job now is the new robotic surgery program at Conway Medical Center. Back when he started his training, the focus was on open surgeries, and robotic surgery was just emerging. “I got to see the active transition from open surgery to what we do now… We’re not just doing little robotic surgeries at Conway Medical Center. We’re doing complex procedures that typically would have been sent to universities, and we’re doing them here on a regular basis.” He says the staff in the operating room, as well as the nurses on the floor have been remarkable in getting the program up and running. He says for the patients, robotic surgery is less invasive, involves less blood loss and less post-operative pain, and patients get back to their lives more quickly. “I’m seeing surgeries that I remember doing in medical school that people would be in the hospital for a week, and they’re routinely going home the next day now.” He’s excited to be able to offer his patients the option of robotic surgery. “It’s a big deal and an exciting time, and it’s only getting better.” 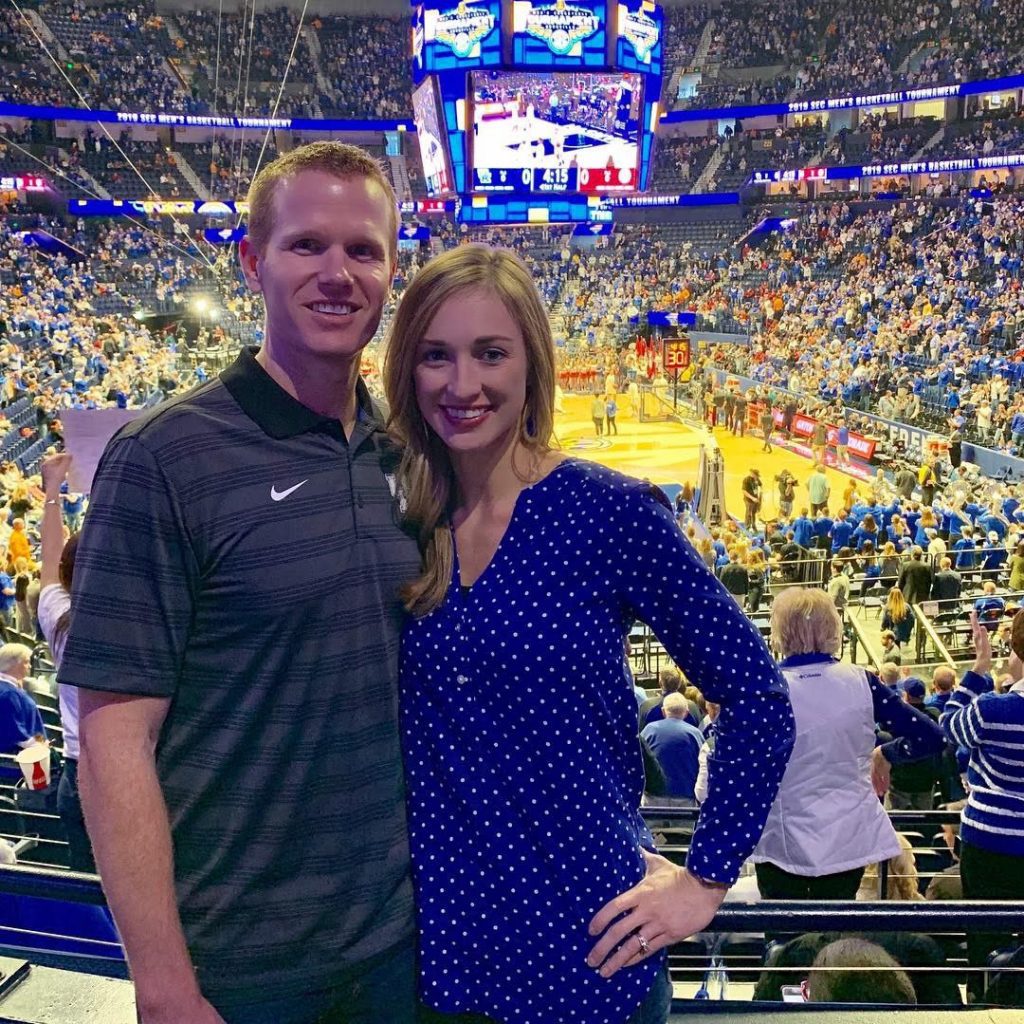