Getting to know Dr. James Vest

Dr. James Vest grew up in a large family with six sisters and one brother in a small town in Michigan. Most of his extended family worked in the auto industry. He says with eight children, they didn’t take many vacations but enjoyed being together and there was always lots of activity in the home.

Born to be a Drummer

He recalls being about 12 years old when he took the bar stools in the kitchen and shaped them into a drum set of sorts. Unfortunately, he used knives as the drumsticks. When his father asked the next day who carved up the bar stools, he laughingly remembers, “Of course I blamed it on my sister!” That Christmas, he received a real drum set as a gift, which started his love of playing music. Today, he’s in a band called Retrograde, and for the last ten years, they’ve performed all over the Grand Strand at venues, festivals, and events. Another of the band members is a Physician Assistant in his practice, Fritz Frye.

Called to be a Family Physician

He says he enjoys a variety of interests and likes doing a lot of different things, so he went into family medicine rather than focusing on one specialty. He didn’t go straight to medical school after earning his bachelor’s degree from Michigan State. He worked in a microbiology lab for four years before obtaining his master’s degree in public health. Then he went on to medical school. He says some days he feels like a detective as he spends his time, “listening to people and trying to figure out what their real issue is.”

He was the medical director for four nursing homes for 25 years in the Myrtle Beach area, so he has a lot of experience in treating senior adults. He says one of his goals for his older patients is to get rid of some of their medications, rather than prescribing more. For example, he says, “They’ve been on these blood pressure pills, sometimes several of them, now their body has changed, and they don’t need as much medicine. That’s kind of the art of dealing with the geriatric population is to reduce medicine, so that takes some talking sometimes.” He enjoys talking and laughing with his patients and finding out their stories. He wants to make them smile.

A Family Physician in Myrtle Beach

While the rest of his family remained in Michigan, he and his wife moved to the Myrtle Beach area in 1987 after he finished his residency.  He met his wife, Sharon, in college and says it was love at first sight. They’ve been married 41 years and have one daughter who graduated from Coastal Carolina University.

In addition to music, he enjoys Hobie Cat sailing off the beach, hiking, and he ran an in-line hockey league for 14 years and played for 16 years. He now referees the games. As for his medical practice, he can’t see himself retiring, because he would need to find something else to do to keep busy, and he says with a laugh, it probably would not pay the same. 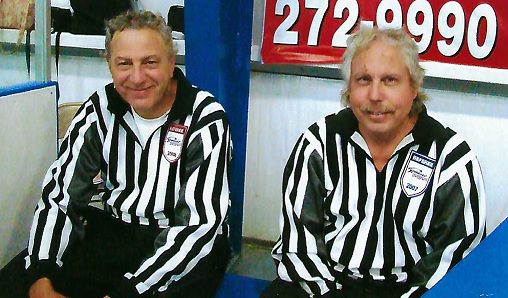 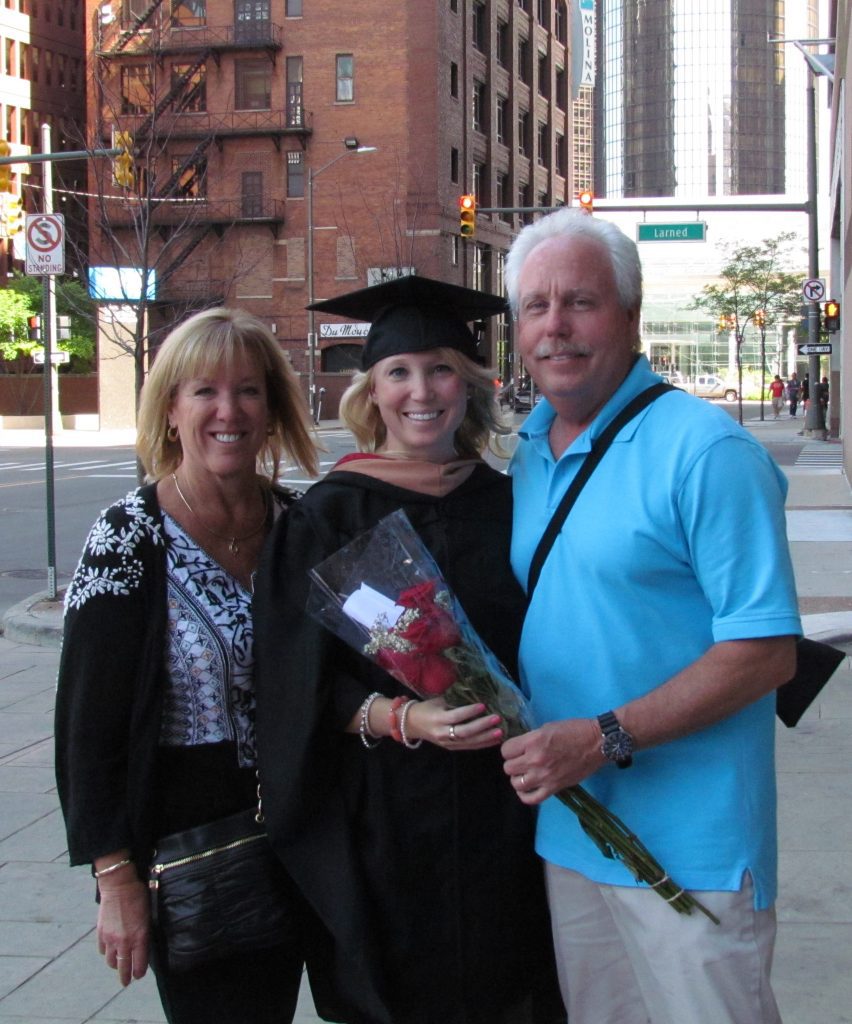 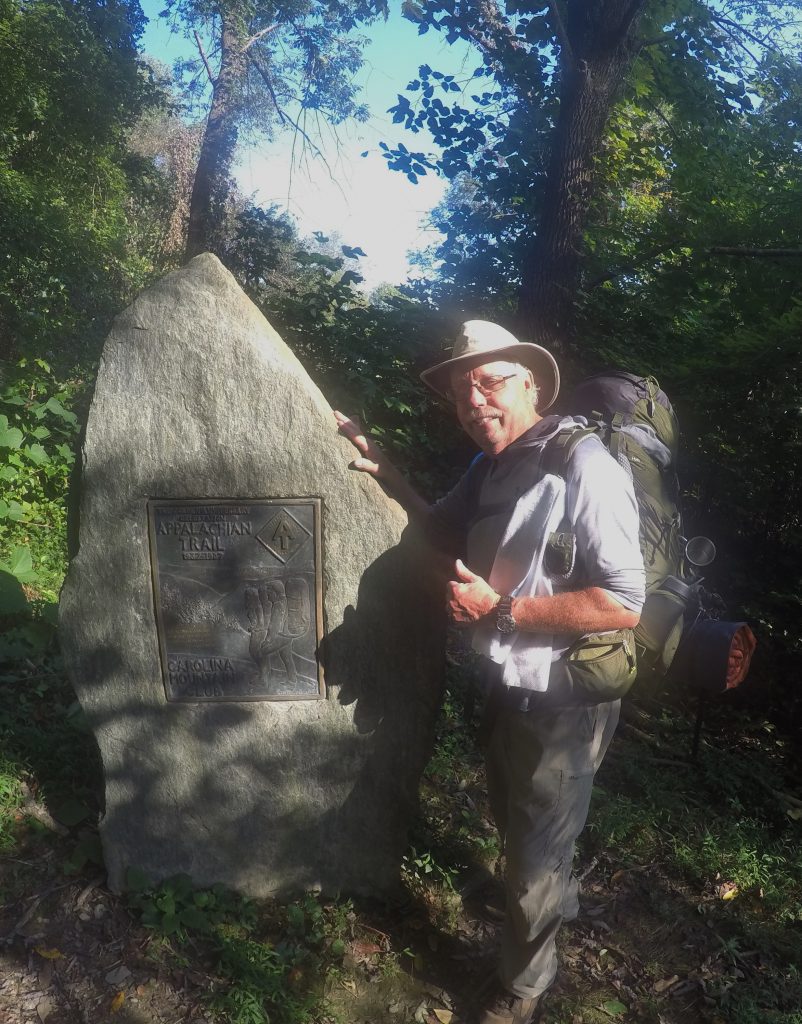 10 Reasons You Must Have a Primary Care Doctor

Getting to Know David Beck, MD