Getting to Know Dr. Nicholas Mexas

Dr. Nicholas Mexas has a strong sense of adventure. Born and raised in Athens, Greece, he went to college for a couple of years there at a school of public health but wanted something more fulfilling and adventurous. So, at the age of 20, he left his home country for the United States. He finished college here and went on to medical school. He says he went into medicine because he wanted to help people and finds it fascinating how the human body works. He became a U.S. citizen and got married and completed his training in internal medicine. After working for seven years as a hospitalist, he decided he wanted even more adventure in his life, so he joined the U.S. Air Force. He spent eight years on active duty, which included two six-month deployments to Afghanistan. He says he appreciates the discipline, teamwork, and camaraderie of the military. “It makes me proud that I served my country and am serving still my country.” Once he got out of the Air Force, he joined the National Guard, which he still serves in today. 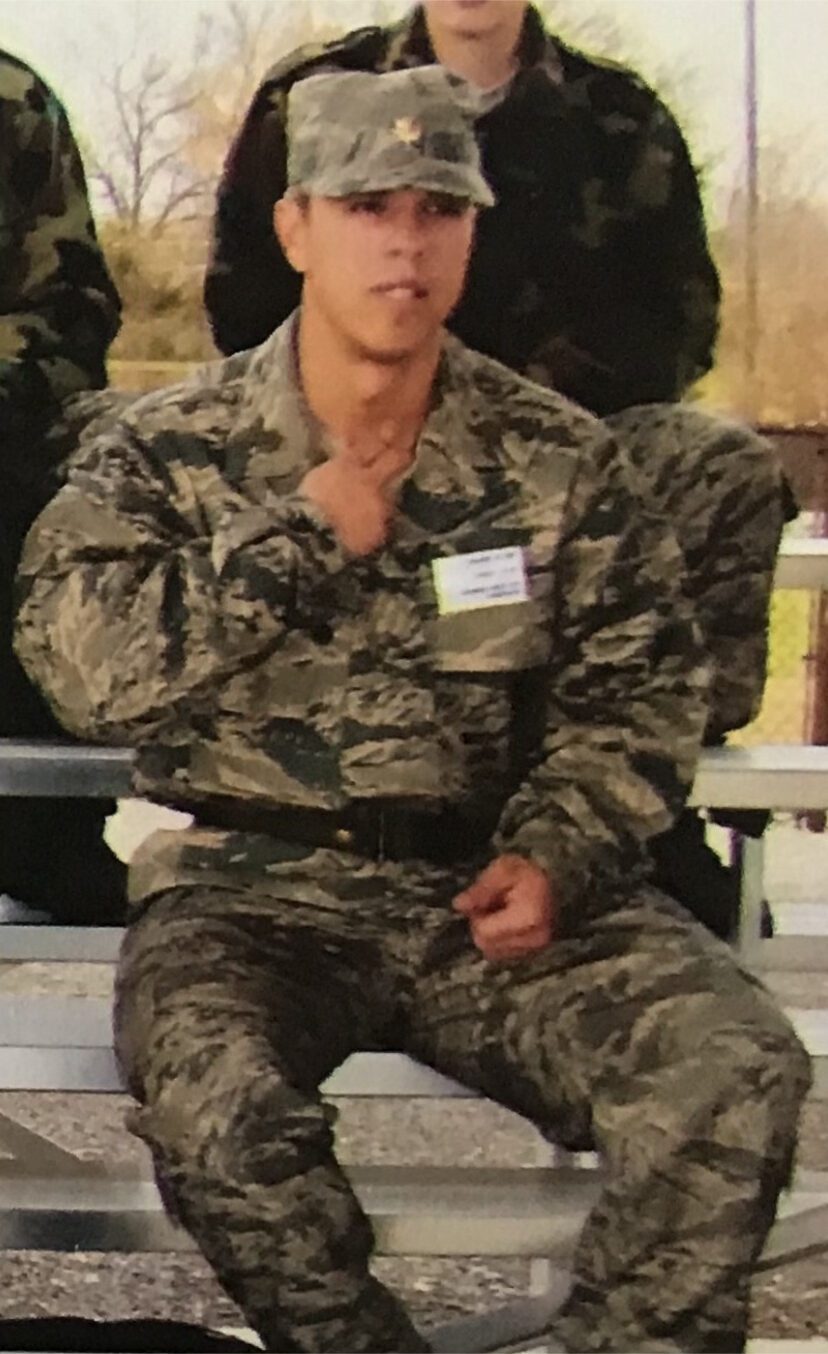 The Air Force offers a fellowship for doctors in hyperbarics and wound care which he completed. He likes that the specialty is unique. Unlike an internal medicine physician’s office where patients are typically seen every six months or so, at the Wound Care Center at CMC, he sees patients weekly. He says there is always help and hope for healing. “Wounds can heal. I like that. I like that people are appreciative of us and getting to know them. We actually have a ceremony at the Wound Care Center where we have the patient ring a bell and we all gather around and clap because we like when people don’t have to see us anymore.” CMC Wound Care Center is now celebrating 10 years of helping patients heal.

Dr. Mexas likes to stay active and work out at the gym to stay fit. He has two grown children. He enjoys traveling and staying in touch with his father and brother in Greece. He’s always looking for the next adventure and says with a smile and a laugh, “I don’t know what the next step will be… we’ll see.” 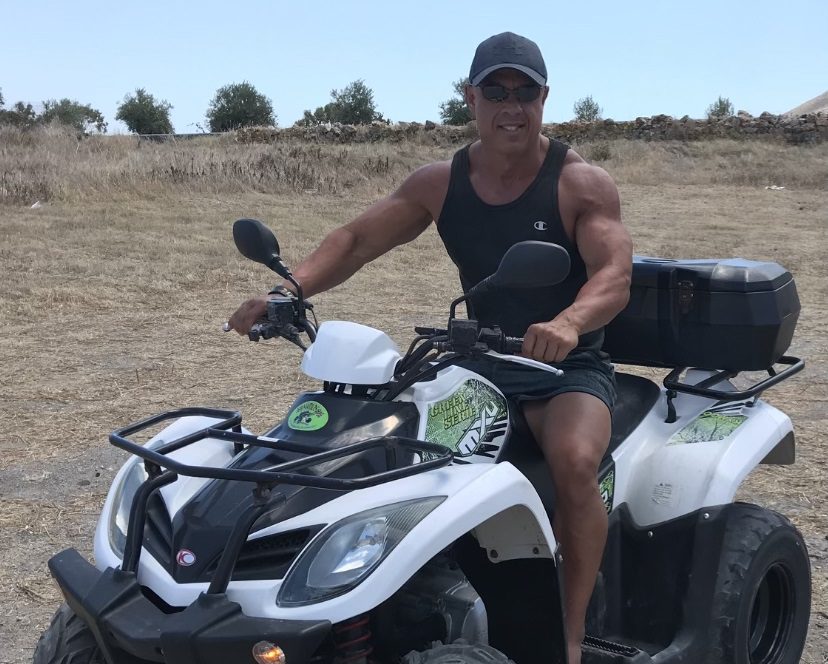 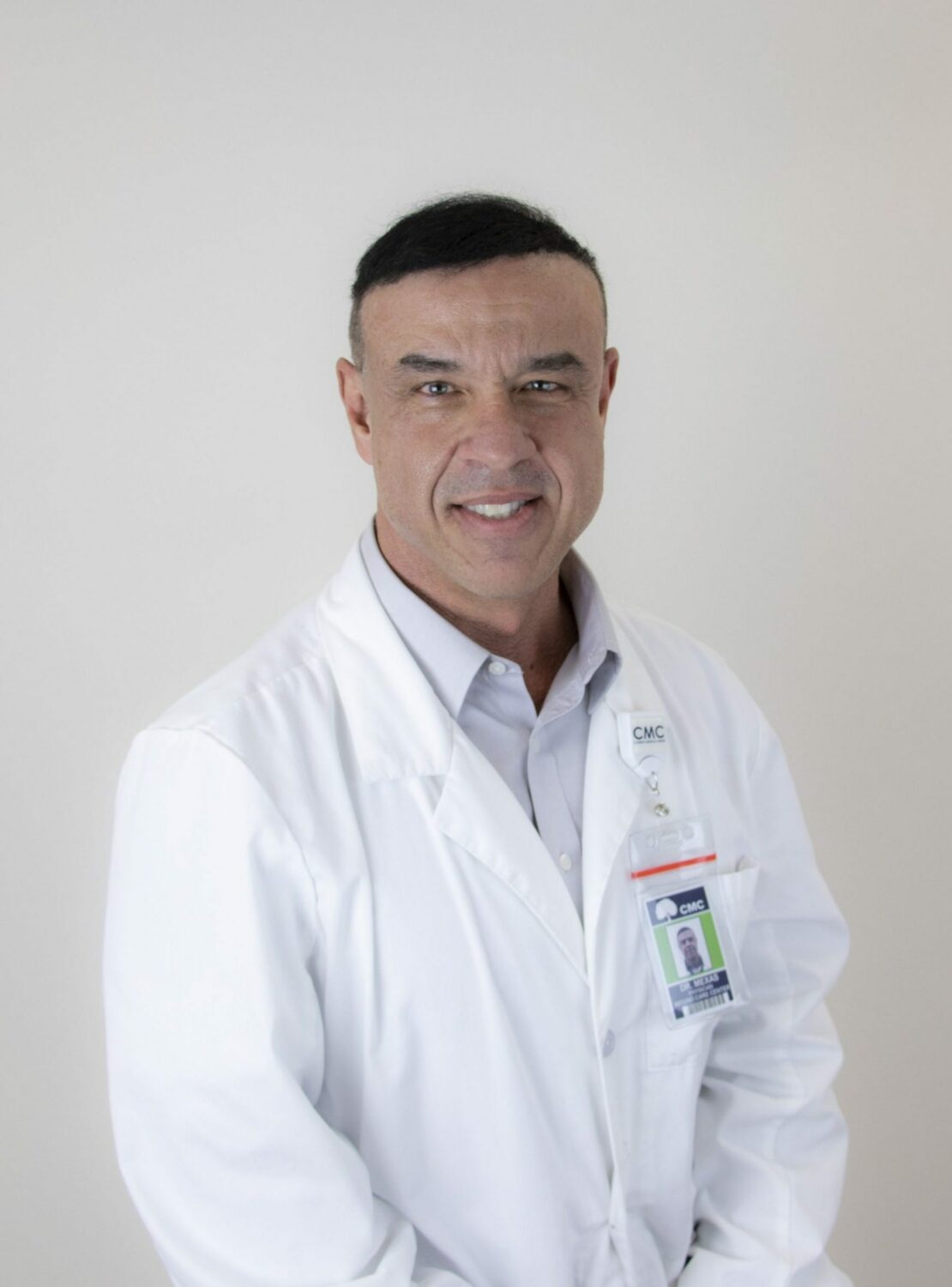 A Healthier Choice, A Healthier You, Primary Care Service, Uncategorized

A Healthier Choice, A Healthier You, Primary Care Service, Uncategorized

The Health Benefits of Dry January