Written by Charles Perry for publication in MyHorryNews and Waccamaw Publishers

“I don’t think anybody would have ever foreseen this happening,” said Dr. Aaron Epstein, CMC’s chief of surgery. “This has been an entire group effort.”

During a robotic surgery, a doctor sits beside the patient at a computer console and directs the robot with hand controls while viewing images that are three-dimensional and in high-definition. The surgeon remains in complete control, guiding the robot’s tiny mechanical wrists.

“Basically, it’s like miniature hands,” Epstein said. “And when I say miniature, I’m talking the size of sweet peas and lima beans. … What we can do now is we can offer more exacting surgery. So when I go in to do something, there’s less collateral damage. So I’m not cutting as of big incisions, I’m not violating as many tissue plains and I’m able to go in with a higher degree of finesse, do exactly what I need to do without damaging the other structures, and what you get at the end is phenomenally enhanced recovery.”

Most abdominal procedures performed by general surgeons can be done robotically now, including hernia and gallbladder operations. The robot is also used for urological procedures, including prostate surgery and the removal of kidney tumors. 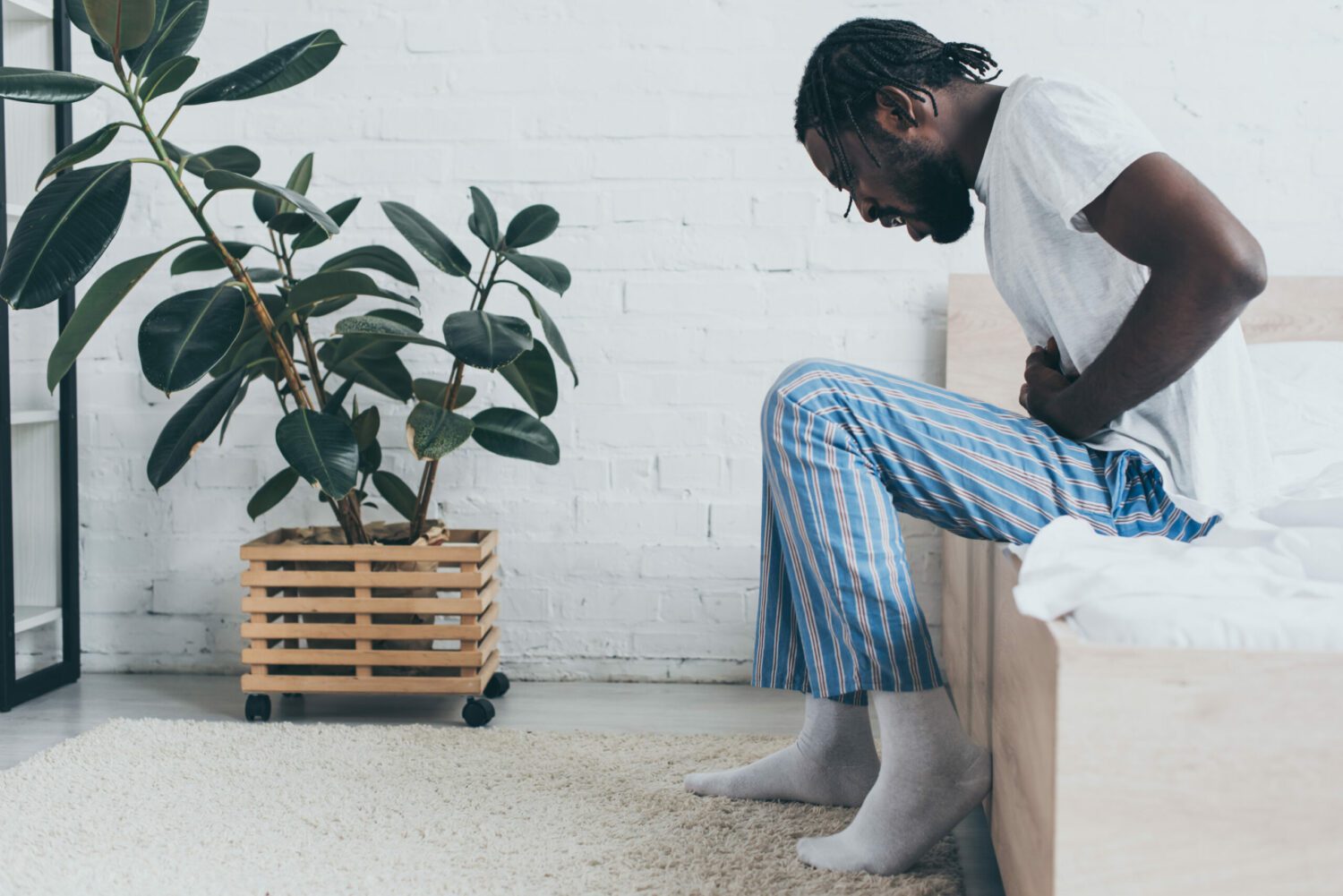 Think you have a hernia?

So how quickly do most patients recover?

Epstein pointed out that historically hernia surgery meant spending several days in the hospital on a high-dose pain medication.

“I’m taking those patients now, sending them home the same day of surgery — the same day we operate — and I’m sending them home on Motrin,” he said. “I used to have to cut the entire abdomen open and send them upstairs with IV narcotics, and now I’m doing those same operations robotically and they’re going home on the day of surgery with just Motrin. It’s transformative what it’s done for our patient population.”

When Epstein first pitched the idea of a robotic hernia center, CMC’s administration embraced the idea. The healthcare provider’s CEO and CFO even accompanied Epstein to the Greenville area to observe a similar program there.

“They were on board immediately,” he said.

Once CMC committed to the project, nurses and other staff members agreed to pursue the additional training needed to assist during the surgeries.

Epstein praised his colleagues, saying the collaborative effort has allowed the program to flourish.

“I don’t think anything speaks louder to the success that we’ve had than for Conway Medical Center to be the second busiest single robot center in the entire country in three years,” he said. “This is the technology moving forward. This has redefined how general surgery, how multiple surgeries, are done.” 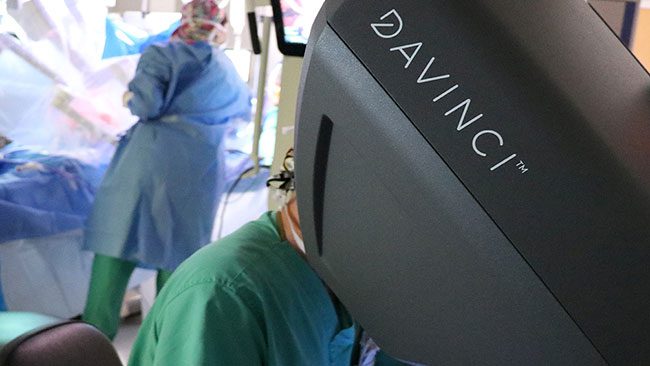 Where there is hope, there is healing A typical day in Acute Rehab

Foot pain that can keep a Tiger down – Plantar Fasciitis

How to heal a herniated disc

Can You Relieve Chronic Back Pain Without Surgery?