Should I have a robotic hysterectomy?

A hysterectomy is one of the most common surgeries in the U.S.   This surgical procedure involves the removal of the uterus and can sometimes include the ovaries and the fallopian tubes as well.  After a hysterectomy, you won’t be able get pregnant and will no longer experience menstrual periods.

Do I need a hysterectomy? 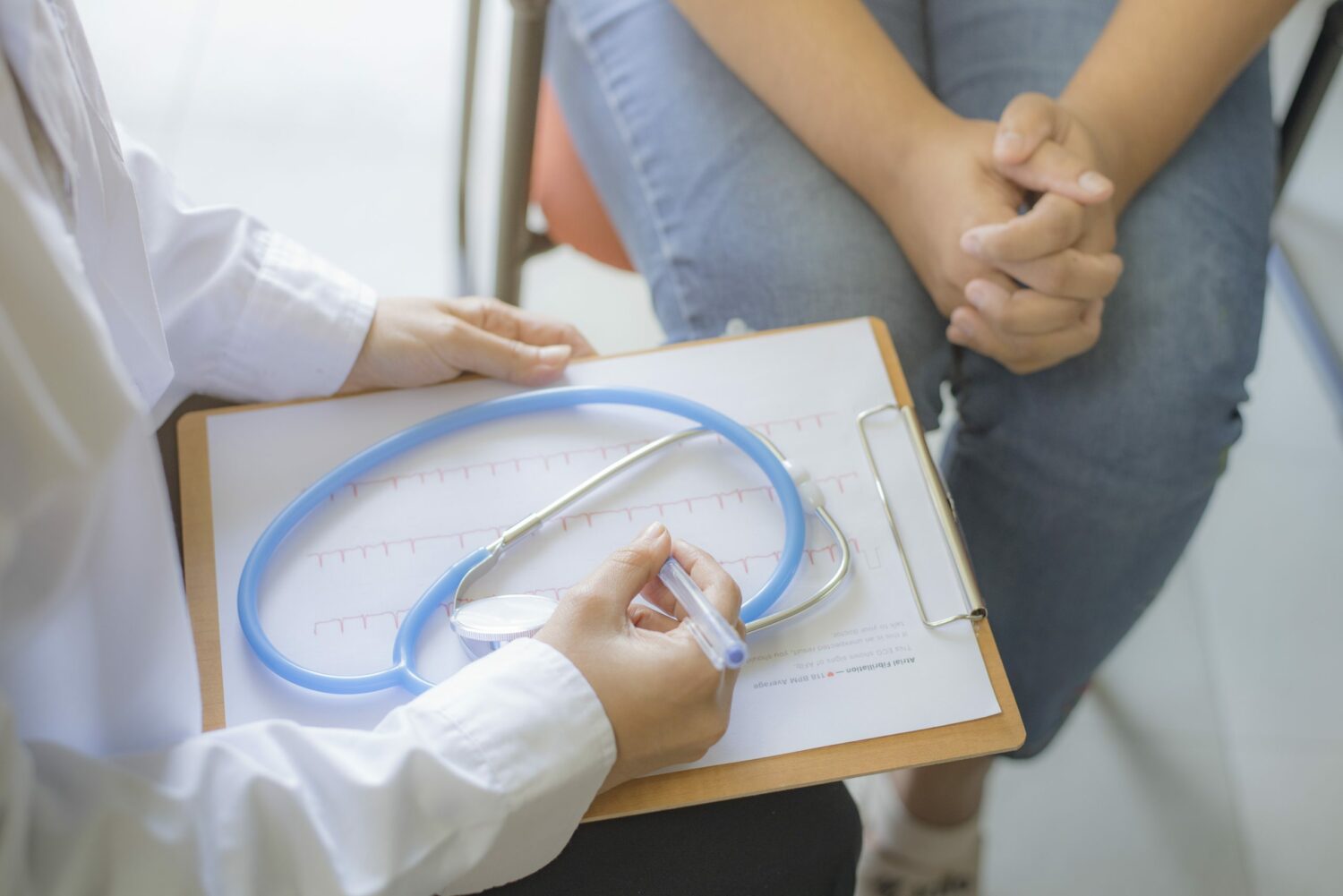 Prolapse of the uterus

Uterine prolapse occurs when the tissues that support your womb become weak and the uterus slips from its normal position.  This can cause back pain, pressure or a feeling of fullness in the vagina, issues with urination, bowel problems, and difficulty having sex.

There are times that bleeding is normal.  Some women have heavier periods and others begin to have some bleeding as they age that is not necessarily abnormal.

However, your doctor can help you determine if bleeding is a result of something more serious such as fibroids, infection, or other conditions.  In some instances, a hysterectomy may be the only way to address your particular issue and provide relief from bleeding and pain.

Endometriosis occurs when a tissue, similar to the tissue that lines the uterus and is expelled during menstruation, grows on the outside of the uterus and other reproductive organs. This material responds to the hormonal changes of the menstrual cycle, breaking down and causing inflammation, excessive cramping, bleeding, and pain during intercourse, urination, and bowel movements.

What is a robotic hysterectomy?

For years, hysterectomies have been performed using a large incision to access the uterus and other reproductive organs.  Significant pain, trauma, and long recovery times often accompany open surgeries such as this.

But times have changed, and now CMC has put the most advanced robotic system in the hands of our skilled surgeons to totally revolutionize this surgical approach and offer women a new, less invasive experience while increasing the likelihood of a faster recovery. 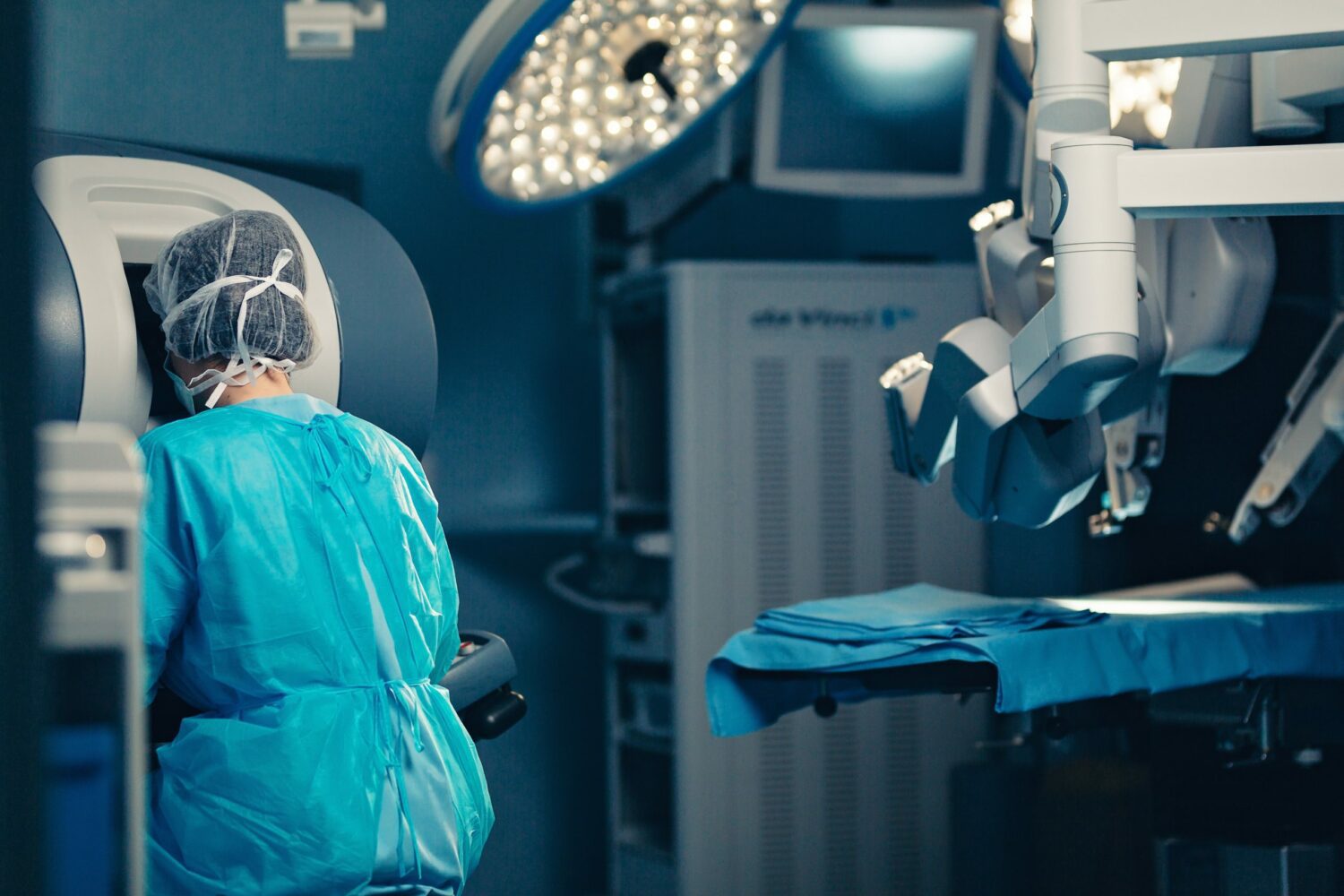 “Our da Vinci robot allows me to operate through smaller incisions,” said Dr. Nancy Collins, an OBGYN physician with CMC Women’s Health. “This procedure is minimally invasive, and the tiny surgical instruments of the robot allow me to operate in those small spaces with greater precision and control.  Being able to work through those smaller incisions can help minimize the pain and risk associated with a surgery like this. It can result in a much more comfortable recovery for my patients.”

A robotic hysterectomy can last between three to four hours based on each patient’s unique case.  Other potential benefits are minimal scarring, less blood loss, a shorter hospital stay, and a quicker return to your daily activities.

As with any surgery there may be risks depending on your specific medical condition and health. Be sure to discuss any concerns with your healthcare providers before your procedure.

If you’d like to schedule an appointment with an OBGYN who specializes in minimally invasive robotic surgery, you can make one with Dr. Nancy Collins or Dr. Lacey Eames.

A Healthier Choice, Meet the Doc

Getting to know Jonathan Briggs FNP

ADAs: Are you prepared for the worst?

My Partner Has an STD – What Should I Do Next?